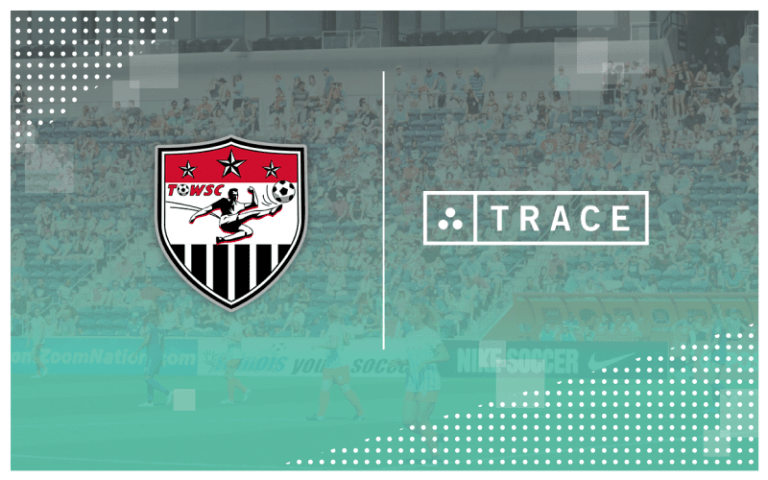 Austin, Texas (Aug 12th, 2021) — Trace today announced Town of Wallkill Soccer Club (TOWSC), located in Middletown, New York, entered a two-year partnership to provide 4 of their teams with Trace’s all-in-one game film system. These teams will have access to unlimited recordings alongside additional services offered by Trace, like automatic editing and Trace iD. After each game, players of TOWSC will have access to their key moments with no work on their end.

Prior to Trace, TOWSC teams would have games recorded by a parent on an iPad from atop a concession stand. The coaches would be responsible for uploading the footage to YouTube for parents and players. Every so often, the team would come together and review the footage.

TOWSC President, Chris Bartko, sat down with his Board and looked extensively at their options to enhance how they captured their players’ moments. Everything they saw only solved one of their problems, which was to efficiently record more games. But Chris knew that just opened them up to even more work, like editing all of that footage or providing players with a way to showcase their best moments. TOWSC ultimately chose to work with Trace for everything offered beyond recording.

“We’re really excited to offer Trace as a development tool. We can talk all day long about being in the right position, but now that we can sit the players down and get to their key moments fast, we know there will be a lot more aha moments.”

TOWSC will get right to work right away using Trace at their upcoming scrimmages and then all of their games beyond. You’ll be able to find top moments from players of Sparks, Blaze, Ember, and Warriors on TOWSC’s Facebook page and Instagram profile.

“We’re thrilled to partner with TOWSC. All of their board members and coaches are volunteers, so Trace is happy to take some of the load off and let them all get back to doing what they love, helping players progress in their youth sport. We’re excited about the future of this club and their players.”